You are using an outdated browser

We strongly recommend any of the search engines listed here under for optimum web site visualization: Google Chrome, Mozilla Firefox or Internet Explorer 11. Thank you very much. 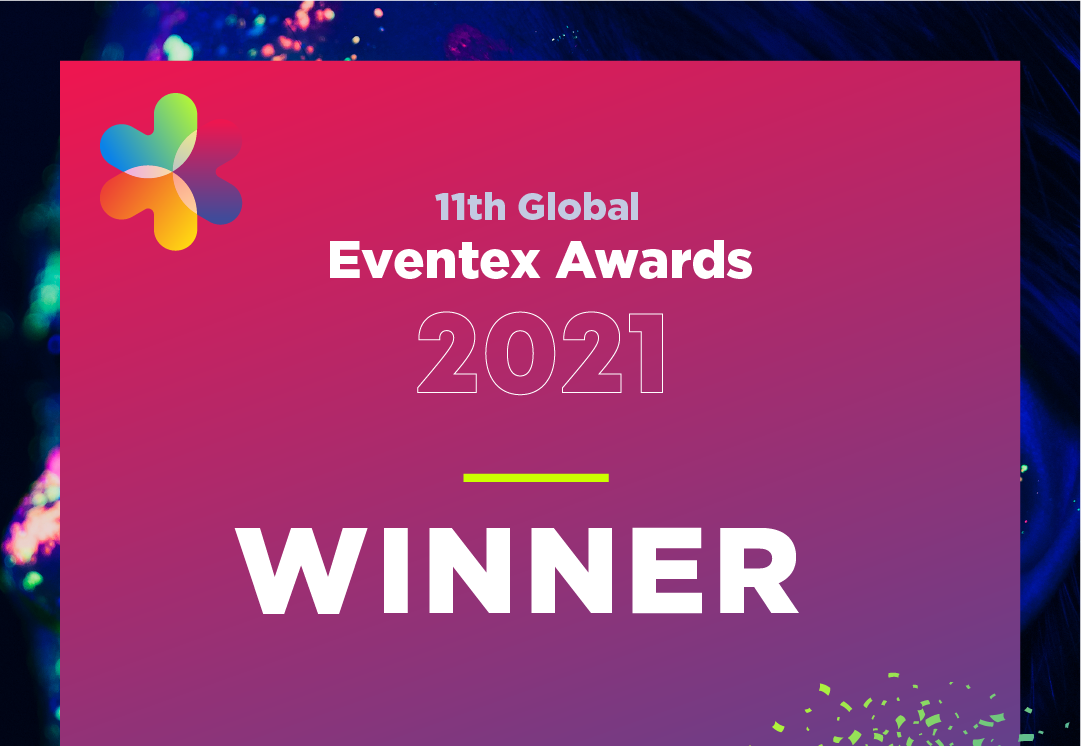 EUSKALDUNA TRIUMPHS AT THE MEETINGS & EVENTS AND EXPERIENTIAL MARKETING COMPETITION

Why has Euskalduna Bilbao been awarded in 4 categories? At this 11th edition Eventex has received a record number of proposals, a total of 561 from 37 countries (mostly from the USA, Russia, Netherlands, United Kingdom and Germany), which reinforces Euskalduna’s internationalisation strategy by having been distinguished in four categories as a venue.

Eventex has announced the results of the Eventex Awards 2021 and Euskalduna Bilbao has received distinctions as a venue in four categories: sustainable, city venue, versatile y large.

Euskalduna celebrates these four recognitions that value all the work that it has been carrying out in the meetings & Events sector.

Every year, Eventex is a source of ideas for the events industry and a showcase for the best practices that awards the most original ideas and the main innovations in the sector.

So for Euskalduna it is an honour to have been recognised in these four categories.